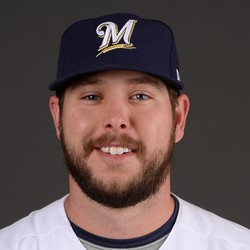 Aaron Wilkerson (0-1) gave up two runs on three hits and two walks in the opening frame against the Braves on Saturday but then settled in to allow just one hit and a walk with no runs over his next four innings pitched. Wilkerson finished with five strikeouts during the 5-1 defeat.

Wilkerson pitched well after a rough first inning. He could get another start before the All-Star break on Thursday in Pittsburgh but will likely fall out of the rotation after the break. Wilkerson is not worth fantasy consideration at this time.