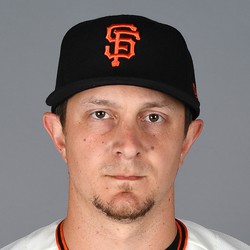 Per Ken Rosenthal, Alex Dickerson has avoided arbitration with the San Francisco Giants by signing a one-year deal worth $925,000.

In 56 games with the Giants last season, Dickerson had a slash line of .290/.351/.880, hitting six home runs and driving in 26 runs. Even with his potential power output, Dickerson will return to the middle of a lineup that plays half of their games in a ballpark that suppresses left-handed power. But if Dickerson can continue his trend of success into next year, he could hit 15+ home runs, making him a potentially sneaky bargain at the back end of drafts for 2020.