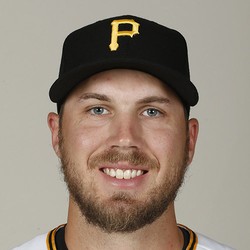 Alex McRae allowed two runs on three hits and two walks and one strikeout across five innings during a no-decision against the Cardinals on Friday.