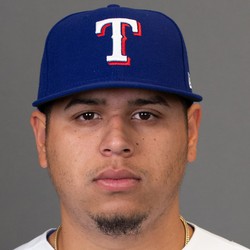 Ariel Jurado (7-11) allowed four runs (three earned) on six hits and zero walks while striking out one through three innings in Tuesday’s 12-10 loss to the Red Sox. he was charged with his 11th loss of the season.

Jurado entered the game after Edison Volquez got tagged for four runs earlier in the first. Jurado didn’t fair much better than Volquez, as he allowed four runs and six hits in just three innings. Jurado will finish the 2019 campaign with a 5.81 ERA and 81:36 K:BB through 122 1/3 innings this season.