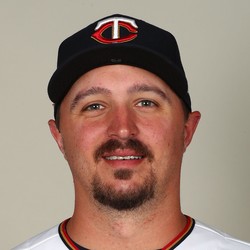 Blaine Hardy gave up four runs on five hits and a walk against the White Sox on Tuesday. He struck out four batters over four innings, and took his fifth loss of the season.

Hardy now sports a 3.91 ERA to go along with a 1.20 WHIP. Those aren't bad numbers for a pitcher in the American League, but not exactly what fantasy owners should be looking for in a starter.