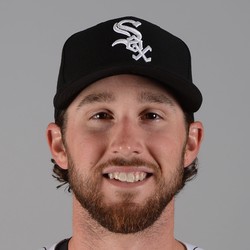 Bryan Mitchell struggles against the Giants

Bryan Mitchell allowed four runs in five innings taking the loss against the Giants on Monday. He gave up nine hits while striking out four. Mitchell's ERA now sits at 6.16.

This start was Mitchell's first disappointing one since returning from the DL on September 1st. He has returned to his normal self-a subpar pitcher with a low strikeout rate of 5.29 SO/9 throughout his career. Mitchell is not rosterable in mixed leagues of any size.