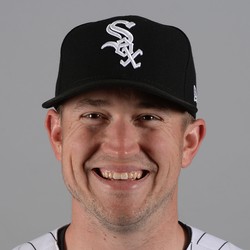 Chicago White Sox right-hander Carson Fulmer was hit hard in an 11-0 loss to the Indians on Tuesday. Fulmer allowed four runs in an inning of work while striking out one.

Fulmer served up a grand slam to Jose Ramirez before departing. The former first-round pick has had a rough season, posting a 6.26 ERA through 20 appearances.