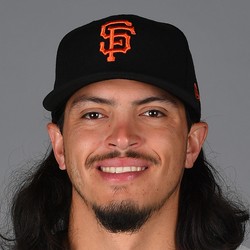 Rodriguez gave up two homers in the outing, which was admittedly a tough matchup. He now owns a 5.09 ERA on the year and won't be a usable fantasy option here in the season's final month.

Brendan Tuma - Too Much Tuma42 weeks ago