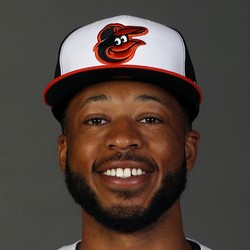 Dillon Tate pitched the fifth and sixth innings Tuesday against the Braves, earning the win. He gave up one hit and struck out two in the victory.

Tate had a disastrous debut in 2019, sporting a 6.43 ERA over 21 innings. He is competing for a bullpen spot and some spot starts down the road, but won't be relevant in fantasy leagues.