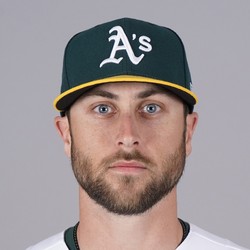 Dustin Fowler has been optioned to Triple-A Las Vegas after Spring Training.

Fowler had a pretty solid Spring as he hit two homers and recorded two steals through 16 games played. He was never expected to start the season in the majors.