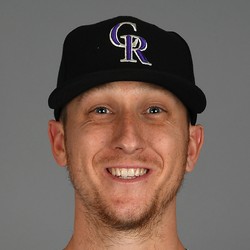 Hoffman issued six walks and also struck out four. He now owns a 7.03 ERA on the season and isn't a recommended fantasy option.

Brendan Tuma - Too Much Tuma37 weeks ago