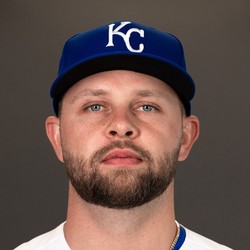 Jesse Hahn roughed up in loss

Jesse Hahn coughed up 10 runs (nine earned) on six hits over just two innings in 12-9 loss to the Astros.

Hahn had a miserable evening, throwing just half his pitches for strikes, walking three and striking out none. Already down 2-0 going into the second, he really doubled down on the implosion by serving up a pair of three-run shots to Jake Marisnick and Marwin Gonzalez in an eight run inning that saw Houston bring 11 batters to the plate. Hahn has had some trouble with the Astros this season and now will take a 3-5 record, 4.66 ERA and 1.42 WHIP into his next start with the, you guessed it, Astros.