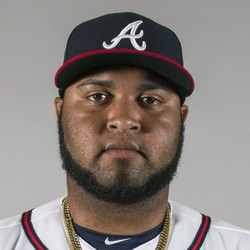 Still just 23 years old, Gohara was a highly ranked prospect in recent seasons. However, shoulder problems have been an issue for him lately and the former Atlanta Brave signed with the Angels this off-season. Gohara likely won't sign with another organization until 2021.