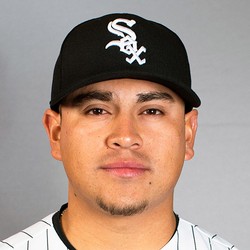 Banuelos had signed a minor-league deal with Seattle this past off-season. The 29-year-old is a former top prospect of the Yankee organization. He posted a 6.93 ERA in eight starts with the White Sox in 2019.