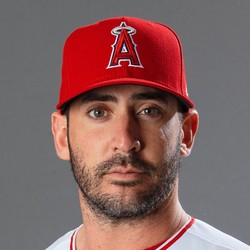 The Mets are not interested in a reunion with P Matt Harvey. “That ship appears to have sailed,” per Anthony DiComo of MLB.com.

The Mets were not interested in signing Harvey this off-season, and their stance has not changed. He was released by the Angels in July after struggling most of 2019. Harvey recently expressed interest in playing in the Korean Baseball Organization, but no deal has been reached. The 31-year-old will look to latch onto another team in the majors or possibly the KBO. Harvey owned a 7.09 ERA with a 39:29 K:BB across 59 2/3 innings for the Angels last season.