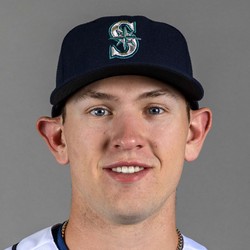 The Mariners claimed Nick Margevicius off waivers from the Padres.

The 23-year-old lefty posted a 6.79 ERA in the majors last season. However, he has flashed potential in the minor leagues and should see some starts with Seattle in 2020.

Brendan Tuma - Too Much Tuma25 weeks ago