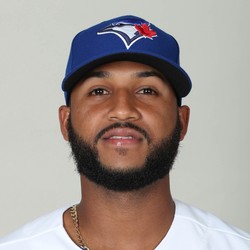 Urena was claimed off waivers by the Orioles from the Blue Jays in January, and then designated him for assignment last week. He was not claimed by any other team, so the Orioles were able to keep him stashed at Triple-A. The 23-year-old infielder holds a weak .253/.300/.336 career batting line in 263 total plate appearances at the major league level.