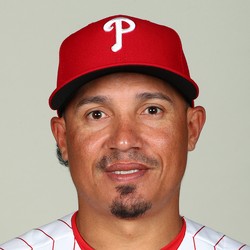 Ronald Torreyes traded to the Cubs

Ronald Torreyes has been traded to the Chicago Cubs for either cash considerations or a player to be named.