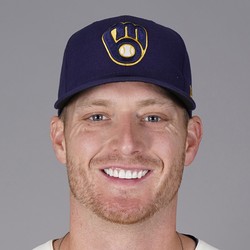 Free agent pitcher Shelby Miller has agreed to a minor league deal with the Milwaukee Brewers, according to a report from MLB insider Ken Rosenthal. Miller was released by the Texas Rangers last week.

Miller has an 8.59 ERA and a WHIP near 2.00 on the season, so he will have to pitch well enough in the minor leagues for the Brewers to consider calling him up to the big league squad. Miller had a few solid seasons early in his MLB career but has struggled to stay healthy since throwing more than 200 innings in 2015.