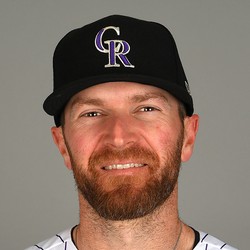 Davis had a disastrous 2019 season, pitching to an 8.65 ERA and losing his closer's job. He'll enter 2020 back in the ninth-inning role but his leash will certainly be short with Scott Oberg waiting in the wings. Davis should likely be the last "closer" drafted.

Wade Davis to enter the season as Colorado's closer

Scott Oberg, who pitched far better in 2019, will work in a set up role. Davis struggled mightily last year, posting a horrid 8.65 ERA spanning 50 appearances. Still, he's the more experienced reliever so will be given the job to start out.