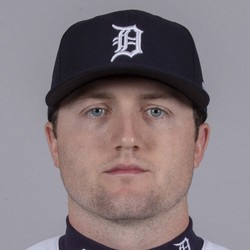 Tigers prospect Casey Mize threw a no-hitter in his first start for the Double-A Erie SeaWolves, allowing just a walk and a hit batter while striking out seven in a 1-0 victory over Altoona.

It's safe to say that Mize, the number one prospect in the Tigers' organization, is more than ready for Double-A. With less than 50 innings pitched as a professional since being selected with the first overall pick in the 2018 June Amateur Draft, the 21-year old right-hander is unlikely to make his Major League debut this season, but his stock continues to rise in dynasty formats.