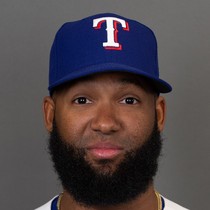 Danny Santana expected to be Rangers' primary CF in 2020

Danny Santana is expected to see the majority of time in center field for the Rangers in 2020. (Source: TR Sullivan on Twitter) 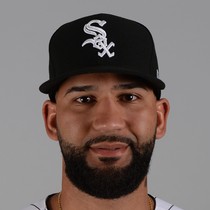 Nomar Mazara was traded from the Rangers to the White Sox on Tuesday in exchange for outfielder Steele Walker. (Source: TR Sullivan on Twitter )

Fantasy Impact: Mazara battled multiple injuries and had an up-and-down campaign for the Rangers in 2019. He slashed .268/.318/.469 with 19 home runs, 66 RBI, 69 runs scored and four stolen bases across 469 plate appearances last year. At just 24 years old, Mazara should slot in as the everyday right fielder and could breakout in 2020 with a new change of scenery. 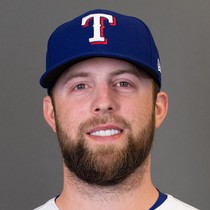 Fantasy Impact: Lyles will most likely slot as the number two starter behind Mike Minor. He owned a 12-8 record, 4.15 ERA, 1.32 WHIP with 146 strikeouts across 141 innings with the Brewers/Pirates in 2019. Lyles will see a significant downgrade in his home ballpark, but can be drafted as a back of the rotation starter in mixed league league formats. Despite ending 2019 on a high note, Lyles overall numbers will take a hit with the move to Texas. 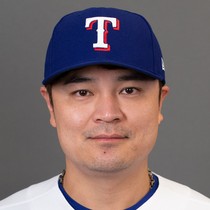 Shin-Soo Choo went 1-for-2 with three walks, two runs scored and a stolen base in Sunday's 6-1 win over the Yankees. 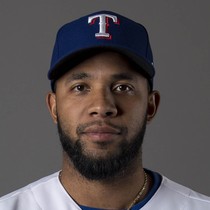 Elvis Andrus went 2-for-4 with two stolen bases and a run scored in the Rangers 6-1 win over the Yankees on Sunday.

Fantasy Impact: Andrus ranked sixth in the majors with 31 steals this year. He had yet another productive season and continues to generate fantasy value with his legs. Andrus finished 2019 slashing .275/.313/.393 with 12 home runs, 72 RBI, 81 runs scored and 31 stolen bases in 648 plate appearances. 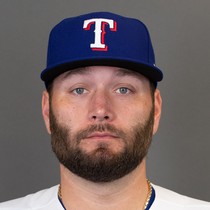 Fantasy Impact: Lynn recorded double-digit strikeouts for the second consecutive outing and had the most wins in a season since 2012 when he had 18 with St. Louis. He had a great bounceback season in 2019 after posting career-lows in wins and career-highs in ERA and WHIP a season ago. Lynn finished 2019 with a 3.67 ERA and 246 strikeouts in 208 1/3 innings.

Scott Heineman went 2-for-2 with a pair of runs, a stolen base and three walks in Saturday's 9-4 win over the Yankees.

Fantasy Impact: Heineman is slashing .213/.306/.373 with two homers, seven RBI and eight runs scored in 25 games. The stolen base was the first of his major-league career after he was caught stealing on his first two attempts. 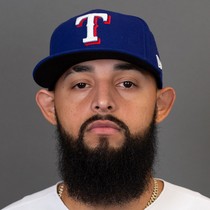 Rougned Odor went went 2-for-4 with a grand slam, a two-RBI double, a stolen base and a walk in Saturday's 9-4 win over the Yankees. 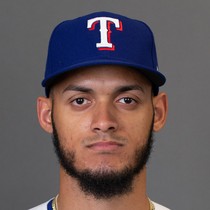 Jonathan Hernandez (2-1) allowed a hit and a walk while striking out two through two scoreless innings in Saturday's 9-4 win over the Yankees. He picked up his second win of the season.

Fantasy Impact: Hernandez worked behind opener Luke Farrell in the bullpen game for the Rangers, he tossed two scoreless frames to pick up the win. Hernandez owns a 4.32 ERA and 1.62 WHIP in 16 2/3 innings this year with an unimpressive 19:13 K:BB across his nine appearances. 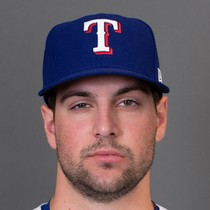 Joe Palumbo (0-3) allowed three runs on five hits and a walk while striking out seven through five innings in Friday’s 14-7 loss to the Yankees. He was charged with his third loss of the season.

Fantasy Impact: Palumbo struck out a season-high high seven batters in just three innings. He will be in contention for a spot in the Rangers rotation in 2020. He finishes the season with a 9.18 ERA and 1.74 WHIP. 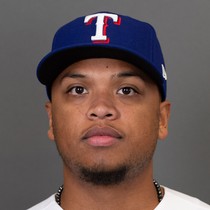 Willie Calhoun went 1-for-2 with a home run, two walks and two runs scored in Thursday's 7-5 win over the Red Sox.

Fantasy Impact: Calhoun was dealing with a was dealing with a forearm contusion heading into Thursday's contest, but he was able to shake it off to club his 21st homer of the year. He is slashing .273/.328/.539 with 21 home runs, 45 RBI and 49 runs scored this season. 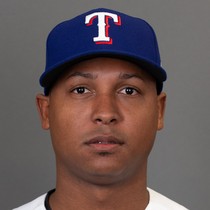 Jose Leclerc retired the final batter of the game with a strikeout to earn the save in Thursday's 7-5 win over the Red Sox.

Fantasy Impact: Leclerc came into the game with two outs in the ninth inning and struck out the only batter he faced to earn his 14th save of the season. He hasn't blown a save since August 20th and has allowed four earned runs in his last 11 1/3 innings. Leclerc owns a 4.09 ERA and 1.32 WHIP with 96 strikeouts through 66 innings this season. 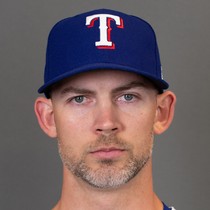 Mike Minor (14-10) allowed five earned runs on 10 hits and two walks while striking out nine across 8 2/3 innings in Thursday's 7-5 win over the Red Sox. He picked up his 14th win of the season. 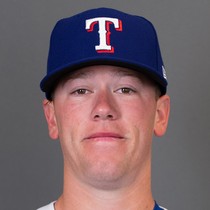 Kolby Allard (4-2) allowed five runs on six hits and a walk though three innings while striking out one in Wednesday’s 10-3 loss to the Red Sox. He was charged with his second loss of the season. 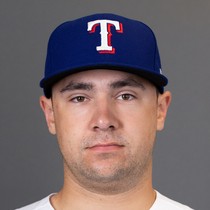 Brock Burke was shut down due to left shoulder discomfort. (Source: Jeff Wilson on Twitter)

Fantasy Impact: It was reported earlier that Burke wouldn't pitch again this season. The Rangers will utilize their bullpen for Saturday's game against the Yankees as a replacement for Burke. 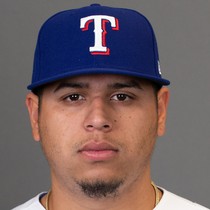 Ariel Jurado (7-11) allowed four runs (three earned) on six hits and zero walks while striking out one through three innings in Tuesday’s 12-10 loss to the Red Sox. he was charged with his 11th loss of the season.

Fantasy Impact: Jurado entered the game after Edison Volquez got tagged for four runs earlier in the first. Jurado didn’t fair much better than Volquez, as he allowed four runs and six hits in just three innings. Jurado will finish the 2019 campaign with a 5.81 ERA and 81:36 K:BB through 122 1/3 innings this season. 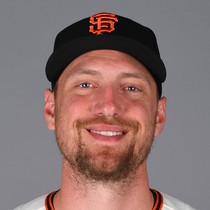 Hunter Pence will not return this season 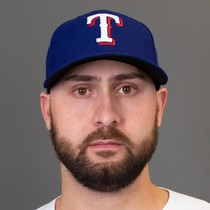 Fantasy Impact: Gallo has been sidelined since undergoing surgery to repair a broken hamate bone in his right wrist near the end of July. He hasn't resumed hitting since suffering a setback in Arizona last week and the Rangers have decided to shut him down. With the Rangers eliminated from playoff contention, there is no reason to rush Gallo back. Gallo slashed .253/.389/.598 with 22 home runs, 49 RBI, 54 runs scored and four steals in 70 games this season. 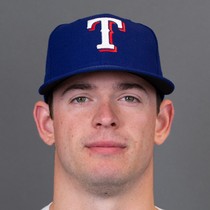 Nick Solak went 1-for-4 with a solo home run in Saturday's 12-3 loss to the Athletics. 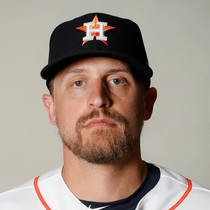 Tim Federowicz called up to the majors

Tim Federowicz had his contract selected from Triple-A Nashville ahead of Friday's game against the Athletics. He did not play in Friday's 8-0 loss to the Athletics. (Source: John Blake on Twitter)

Fantasy Impact: Federowicz slashed .169/.224/.366 with four homers and seven RBI over 28 games this season with Texas. He figures to come off the bench.