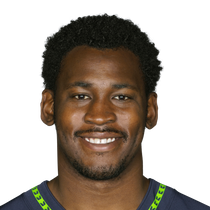 Aldon Smith is signing a one-year deal with the Seattle Seahawks, according to Mike Garafolo. Details of the deal were not announced. (Source: Mike Garafolo on Twitter)

Fantasy Impact: Smith returned to professional football last season after a four-year odyssey away from the field. He totaled 31 tackles, five sacks, 14 QB hits, five tackles for loss, and two passes defended. Smith, though, notably tailed off in the second half of the season, not registering a sack after Week 8. He ranked No. 50 among edge defenders in Pro Football Focus' grading system. 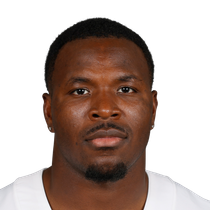 Fantasy Impact: The contract is worth up to $2.25 million. Woods should be a good fit in Minnesota's defense, which wasn't as sharp as usual in 2020. 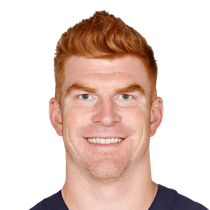 Andy Dalton: 'They told me I was the starter' in regards to Chicago Bears

Adam Jahns with The Athletic quoted Andy Dalton saying "They told me I was the starter." (Source: Adam Jahns on Twitter)

Fantasy Impact: Dalton just inked a one-year/$10M contract with the Bears. With Nick Foles still on the books for $8M, there was some early speculation that there could be a quarterback competition in Chicago heading into 2021. Dalton's assurance from the coaching staff that he will be the starter could be coachspeak and is something worth monitoring throughout the offseason. Dalton is 33 years old and Foles is 32. Both veterans have shown flashes throughout their careers but neither would be expected to have much fantasy relevance as the Bears' starter. 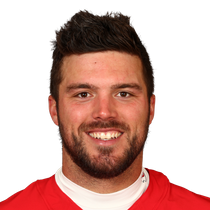 Fantasy Impact: Bell is mainly used as a blocking tight end and should have a similar role with the Chiefs. He hauled in 11 receptions for 110 yards across 16 games for the Cowboys in 2020. Bell will provide the Chiefs tight end depth, but isn’t on the fantasy radar in 2021. 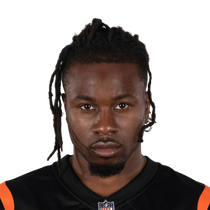 Fantasy Impact: Awuzie will be a nice depth signing for the Cincinnati secondary. With the likely departure of William Jackson III, the Bengals likely made this move to brace for Jackson's absence. 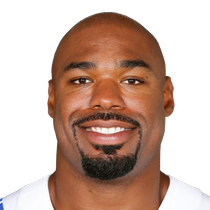 Tyron Smith agrees to restructure contract with Cowboys, per Schefter

Per Adam Schefter of ESPN, the Cowboys and offensive lineman Tyron Smith have agreed to restructure the veteran lineman's contract. The move is part of an effort that will save the team roughly $17 million. (Source: Adam Schefter on twitter)

Fantasy Impact: Smith along with two other Cowboys offensive linemen have agreed to restructure their contracts in an effort to help the Cowboys save roughly $17 million in cap space. Smith started and played in only two games last season before getting injured and being place on season-ending injured reserve. 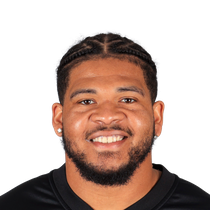 Fantasy Impact: Collins along with two other Cowboys offensive lineman agreed to a restructured contract that will help save the Cowboys roughly $17 million in cap space this season. The veteran started and played in 15 games last season for the Cowboys. 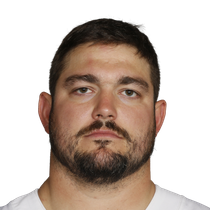 Zack Martin agrees to restructure contract with Cowboys, per Schefter

Fantasy Impact: Martin along with two other Cowboys offensive lineman agreed to a restructured contract that will help save the Cowboys roughly $17 million in cap space this season. The veteran started and played in only 10 games last season for the Cowboys. 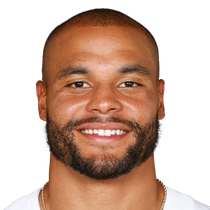 Dak Prescott and Cowboys agree to a four-year deal

Fantasy Impact: Prescott’s deal includes a no-trade clause and is worth up to $164 million. The contract also includes $66 million to sign and $75 million in year one, the most in NFL history. Adam Schefter of ESPN is reporting that the Cowboys will place the franchise tag on Prescott Tuesday, meaning it’s a procedural move and he can’t be tagged again in the future. The 27-year-old underwent ankle surgery to repair a compound fracture and dislocation in October. He underwent a second procedure in December to strengthen his right ankle. Prescott will continue to recover from his ankle injury and is expected to be ready when training camp opens in July. The Cowboys franchise QB threw for 1,856 passing yards, nine touchdowns and four interceptions across five games in 2020. Prescott is currently sixth among all quarterbacks in the latest expert consensus draft rankings.

Adam Schefter of ESPN reports the Cowboys are hiring Dan Quinn to be their new defensive coordinator. (Source: Adam Schefter on Twitter)

Fantasy Impact: Dallas makes quick work in finding a new DC after relieving Mike Nolan of his duties just last week. The Cowboys' defense was a major problem in 2020 and allowed a franchise-record 473 points. Quinn's tenure as head coach of the Falcons wasn't perceived very positively over the past few seasons, but perhaps he'll find more success now that he's back in a coordinator role. 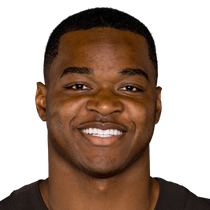 Fantasy Impact: Ian Rapoport of NFL Network adds that the surgery requires minimal rehab. Cooper is fully expected to be healthy during the 2021 offseason. 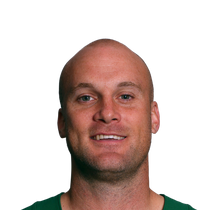 Cowboys kicker Greg Zuerlein made both of his field goal attempts and both of his extra point tries in Sunday's loss to the New York Giants.

Fantasy Impact: Zuerlein finishes the season 34-for-41 on field goal attempts and just 3-for-9 on kicks from 50+ yards while also missing three of his 36 extra point tries. 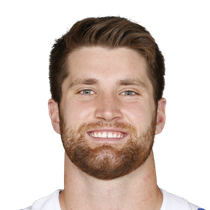 Cowboys tight end Dalton Schultz caught seven of his 10 targets for 70 yards in Sunday's loss to the New York Giants.

Fantasy Impact: Schultz's 10 targets tied a season-high and his seven receptions were his most since Week 2 against the Falcons. In 16 games for the Cowboys in 2020, Schultz caught 63 passes for 615 yards and four touchdowns with Blake Jarwin sidelined for most of the year. 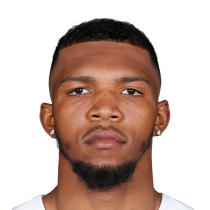 Fantasy Impact: After breaking out in Week 15 with Ezekiel Elliott inactive, Pollard returned to a reserve role over the final two weeks of the season. 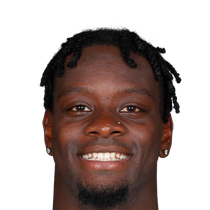 Fantasy Impact: Gallup had an up-and-down year but finished the year strong with four touchdowns in his final five games. In 16 games in 2020, he caught 59 of his 105 targets for 843 yards and five touchdowns. 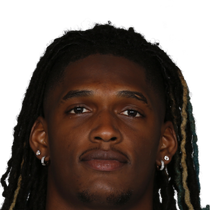 Fantasy Impact: Lamb finishes an impressive rookie campaign with 74 receptions for 935 yards and five touchdowns despite playing with multiple quarterbacks. 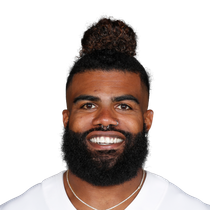 Ezekiel Elliott finds the end zone in loss to Giants

Cowboys running back Ezekiel Elliott rushed 14 times for 42 yards and a touchdown while catching three of his four targets for 19 yards in Sunday's loss to the New York Giants.

Fantasy Impact: Elliott dealt with injuries in 2020 and appeared banged up at times on Sunday, but he will now have a full offseason get healthy. For the year, he rushed 244 times for 979 yards and four touchdowns while catching 52 passes for 338 yards and two touchdowns. 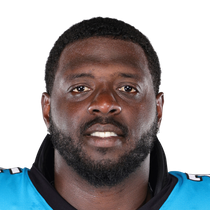 The Cowboys have placed OL Cameron Erving on short-term IR with a knee injury. (Source: Aaron Wilson on Twitter)

Fantasy Impact: Erving missed five weeks earlier this season with a knee injury and is now set to miss at least 4 more (ruled out Week 13 before being placed on IR). He is eligible to return Week 17 vs. the Giants. 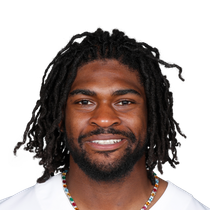 Fantasy Impact: Diggs suffered a fractured foot late in Sunday's Week 9 loss to the Steelers. The 22-year-old was Dallas' second-round pick this season. 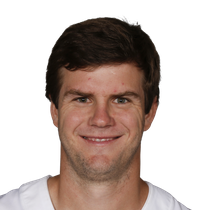 Cowboys quarterback Garrett Gilbert completed 21 of his 38 pass attempts for 243 yards, one touchdown, and one interception in Sunday's loss to the Pittsburgh Steelers. He also rushed for 28 yards.

Fantasy Impact: Gilbert appeared to breathe some life into a Dallas offense that has been sputtering since the season-ending injury to Dak Prescott, and he may have played well enough to earn himself some more playing time even if Andy Dalton is able to return after the team's Week 10 bye week.