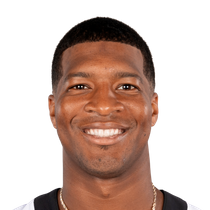 While questions continue to swirl regarding the Saints' quarterback situation, Albert Breer of SI provided some clarity in his column on Monday morning. Specifically, he said that New Orleans' quarterback approach "will be built with flexibility to play either guy."

Fantasy Impact: The Saints, of course, are entering 2021 without Drew Brees after the future Hall of Famer retired. They brought back Jameis Winston and restructured Taysom Hill's contract, leaving one starting job and two candidates. Now, though, it looks as if both will be incorporated. Breer noted that Jameis Winston and Taysom Hill are both different-styled quarterbacks, so "Payton’s plan, in conjunction with coordinator Pete Carmichael and the offensive staff, will be to a lay a foundation that works for both quarterbacks, with tweaks to highlight each guy’s talents." 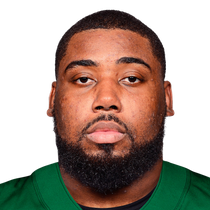 Sheldon Rankins agreed to a two-year deal worth up to $17 million with the Jets Sunday, according to Mike Garafolo. (Source: Mike Garafolo on Twitter) 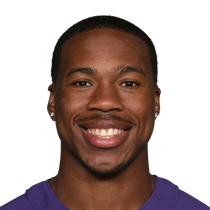 Fantasy Impact: Williams and the Saints can now work towards a long-term deal. It’s unlikely that Williams will receive a long-term extension given the Saints cap situation. Williams is one of the top safeties in the league, racking up 59 tackles (39 solo) and three interceptions across 14 games in 2020. 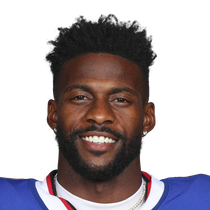 Fantasy Impact: Sanders was officially released by the Saints on Wednesday, clearing the way to sign his new deal with Buffalo. The 34-year-old WR hauled in 61 receptions on 82 targets for 726 yards and five touchdowns across 14 games for the Saints in 2020. Sanders will replace recently released John Brown and compete for targets with a loaded Buffalo wide receiver group that includes Stefon Diggs, Cole Beasley and Gabriel Davis. The veteran WR will mainly be an option in deep-league formats. 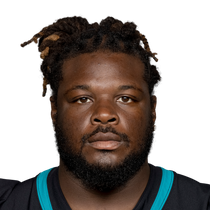 Malcolm Brown traded from the Saints to the Jaguars, per Rapoport

Fantasy Impact: Brown is the latest acquisition made by new Jaguars head coach Urban Meyer, adding depth to their defensive line in 2021. Brown recorded 27 tackles and a sack in the 2020 regular season across 12 games for the Saints, including three tackles against the Bears in the postseason. The sixth-year defensive tackle will look to make an immediate impact for his new team in Jacksonville. 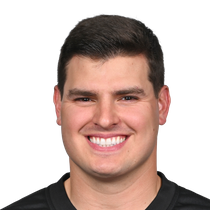 Per Ian Rapoport of NFL Network, the Bengals have signed DE Trey Hendrickson to a four-year, $60M deal. (Source: Ian Rapoport on Twitter)

Fantasy Impact: After losing Carl Lawson the Bengals were able to get an immediate replacement in Hendrickson. The 26-year old is coming off a breakout season in 2020, where he was amongst the league leaders in sacks with 15.5. In total the deal is a four-year contract worth $60M. 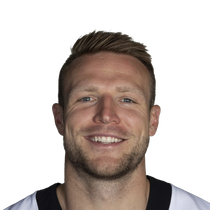 Per Adam Schefter of ESPN, the Saints have restructured QB Taysom Hill’s contract, which includes a four-year $140M extension that is entirely voidable. (Source: Adam Schefter on Twitter)

Fantasy Impact: Wasting no time after Drew Brees shared his retirement, the Saints announced that they have given Hill a four-year, $140M extension. While these are big numbers this should essentially be viewed as a move to create further cap space for the Saints as Hill’s contract is fully voidable. Hill started four games at QB in 2020 and totaled 928 yards passing with 4 TD’s and 2 Int’s. 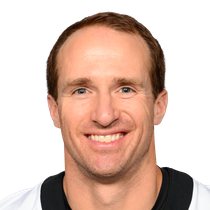 Fantasy Impact: Brees lasted 20 years in the NFL, including 15 as a member of the New Orleans Saints. He won a Super Bowl MVP award and set several all-time passing records. Unfortunately, the Saints were never able to get back to the Super Bowl after their 2010 victory, but that doesn't diminish Brees' status as one of the all-time great quarterbacks. We'll now see where the Saints go from here. Jameis Winston and Taysom Hill are both in play to be New Orleans' starter come Week 1. 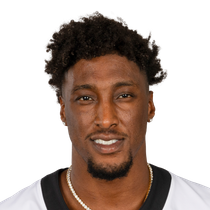 Fantasy Impact: After a year in which Thomas struggled missing 9 games, the 2019 All-Pro agreed to restructure his contract with the Saints. With the move, the recent speculation of a trade will likely die down. 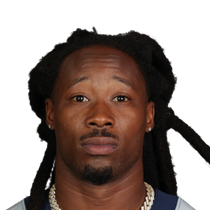 Fantasy Impact: The move saves the team $7 million against the cap. The 32-year-old was limited to 13 games this year but was a respected veteran presence on the defense. New Orleans had one of the worst cap situations in the league entering the week, and they're making moves now to clean it up. 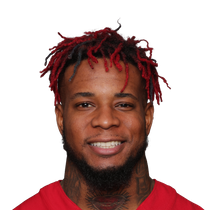 Kwon Alexander expected to be released by the New Orleans Saints

Fantasy Impact: Add Alexander to the list of veterans the Saints will cut as they try to navigate one of the worst cap situations in the NFL. The expected release will save the Saints more than $13M with no dead cap. Alexander joined the Saints in November of 2020 via trade, but only managed to play in seven regular season games finishing with 27 tackles prior to his Achilles injury. This move will go a long way in helping the Saints create cap space especially if they want to be players in free agency. Fantasy Impact: The restructures continued on Wednesday with Peat and Malcolm Jenkins both agreeing to restructure their contracts. The move comes at no surprise as the team is over the cap, especially after franchise tagging star safety Marcus WIlliams on Tuesday. 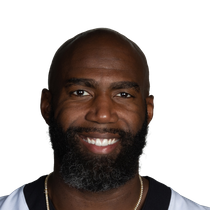 Per Ian Rapoport of NFL Network, the Saints and S Malcolm Jenkins have agreed to terms to rework his contract saving the team $3.4 million. (Source: Ian) 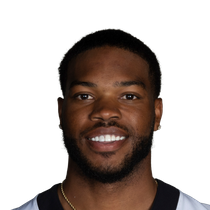 Dwayne Washington re-signed by the Saints

New Orleans Saints RB/ST Dwayne Washington has been re-signed for the 2021 season, as reported by ESPN's Field Yates. (Source: Field Yates on Twitter)

Fantasy Impact: Washington is primarily a core special teamer for the Saints but he also adds value to their depth at running back, as head coach Sean Payton frequently incorporates a heavy utilization of rushing schemes within his offensive gameplan. This move doesn't provide much for fantasy purposes but it is worth recognizing the progress being made within the Saints' front office, as they continue to battle against the reduced salary cap for the 2021 season. 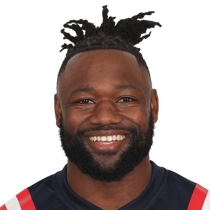 Fantasy Impact: Montgomery re-signs a one-year veteran benefit contract with the Saints on Saturday. The deal includes a $137,500 signing bonus. Montgomery will most likely be third on the Saints RB depth chart behind Alvin Kamara and Latavius Murray. The hybrid RB/WR logged 19 carries for 101 rushing yards and hauled in three receptions on six targets for 27 receiving yards across six games for the Saints in 2020. 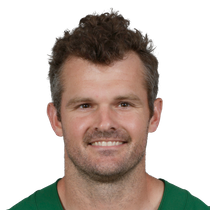 Fantasy Impact: Morstead was drafted by the Saints in 2009 and made the Pro Bowl in 2012. The 34-year old will look to kick for another team next season. 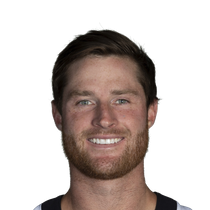 Fantasy Impact: The Saints continued their spree of cap maneuvers on Wednesday by restructuring veteran kicker Wil Lutz. The move saved the Saints $1.74 million in cap space this season. Last season, the veteran kicker nailed 23 of his 28 kicks. 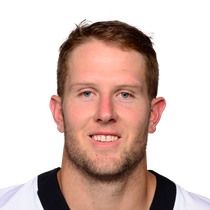 Fantasy Impact: Hill had a limited role in the Saints offense, hauling in just eight receptions for 46 yards and one touchdown across 14 games in 2020. He was primarily used as a blocking tight end and clearly behind recently released Jared Cook on the depth chart. Hill will look to latch onto another team this offseason after spending his entire career in New Orleans. 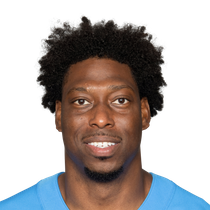 Fantasy Impact: The team also released TE Josh Hill. The Cook move is a procedural one as he was due an $8.04 million roster bonus on the second day of the new league year. Adam Trautman is a name to watch in New Orleans entering his sophomore campaign. J.T. Gray and Saints agree to a 2-year deal

Fantasy Impact: The two sides agreed on a 2-year contract worth $4M with $2M guaranteed. Gray, a core special teams player, joined the Saints in 2018 as an undrafted free agent and was a second-team All-Pro selection in 2019 as a special teamer. The Saints lock up a valuable contributor at a good price.