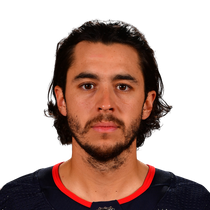 Johnny Gaudreau scored a goal on three shots during the Flames 4-3 loss to Boston.

Fantasy Impact: He now has 15 goals and 36 assists in 62 games played. In his last five games he has one goal and five assists with 23 shots on goal. 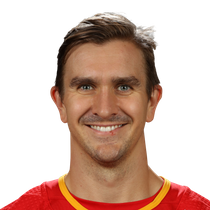 Fantasy Impact: The two goals now gives him 12 for the season along with 22 assists in 62 games played. In his last five games, Backlund has five goals and one assist. 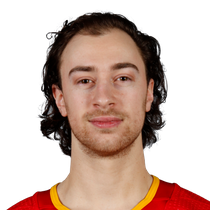 Andrew Mangiapane scored three goals and also had an assist during a 6-4 win versus Anaheim. He scored on all three of his shots and was a plus-four in 18:45 minutes of ice time.

Fantasy Impact: He now has 13 goals and 12 assists in 59 games played. The goal scoring outburst against the Ducks resulted in his first goal in his last seven games. 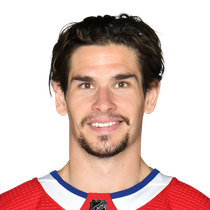 Sean Monahan scored a goal helping Calgary to a 6-4 win versus Anaheim. He also had two shots on goal and finished the game with a plus-one rating.

Fantasy Impact: In 61 games, Monahan has 18 goals and 23 assists with a minus-20 rating. The goal was just his second in his last 10 games. 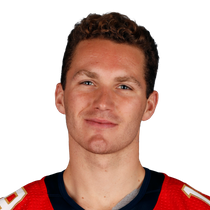 Fantasy Impact: He has now reached the 50-point mark in his 60th game with 20 goals and 30 assists with a minus-nine rating. In his last five games Tkachuk has two goals and four assists. 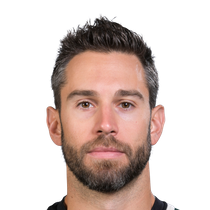 Cam Talbot stopped all 44 shots during a 6-0 shutout win versus Anaheim. 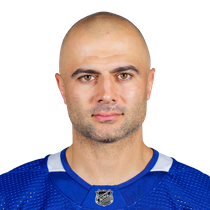 Mark Giordano gets three shots on net in win

Mark Giordano put three shots on net in Thurday's win over the Rangers.

Fantasy Impact: Giordano has 4 goals and 15 assists so far this season. 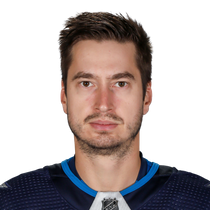 Fantasy Impact: The 26 year-old managed a career high 27 wins in 2018-19, along with a .911 save percentage and 2.61 GAA in 45 games. Rittich split time last season with Mike Smith, and will have to hold off newly signed Cam Talbot this season. While he is far from a guarantee, Rittich will enter camp on top of the Flames goaltender depth-chart. If either goalie in Calgary is able to earn the bulk of the starts, there is definite wins potential on a strong team with a very good defense. 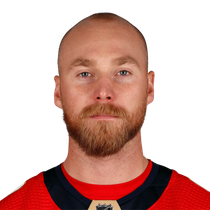 Fantasy Impact: Bennett has not developed in to the high-end player that many were expecting as the fourth-overall pick in 2014. His best point total to date was 36, which came in his rookie season. The past three seasons have seen totals of 26, 26, and 27, consistent though certainly underwhelming. While there is still some reason to believe that Bennett could break-out, he was a very highly touted prospect, and is still just 23 years-old. It is starting to seem less likely with each passing season. Bennett has struggled to produce early in his career, though his penalty minutes are useful in certain formats. 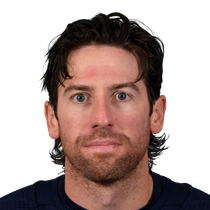 The conditional 2020 third-round pick in the James Neal-for-Milan Lucic trade is dependant on the number of goals scored by each player. (Source: Mark Spector on Twitter)

Fantasy Impact: The Oilers will send the Flames a third-round pick in 2020 if James Neal scores a minimum of 21 goals, and he bests Milan Lucic by at least 10 goals. Excluding last year, James Neal has had no trouble hitting the 21-goal mark in any season. Considering the Oilers lack-of-depth on the wing, there is a good chance that Neal will end up in a top-six role in Edmonton. Lining up with any of Connor McDavid, Leon Draisaitl, or perhaps most likely Ryan Nugent-Hopkins, should give James Neal every opportunity to hit the 21-goal mark next season. 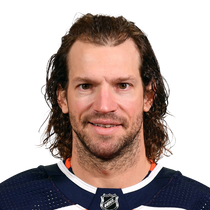 Mike Smith signs with Oilers for one year 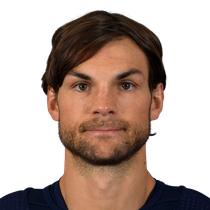 Michael Frolik notched one goal and two assists on Friday night when the Calgary Flames defeated the Florida Panthers 4-3. Frolik had 15:15 of ice time, and finished the game with 1 SOG and 3 hits to go along with his 3 points.

Fantasy Impact: Frolik has been sparked recently and now has 6 points in his last 6 games. With that being said, his 15 points through 29 games are less than inspiring for fantasy purposes. 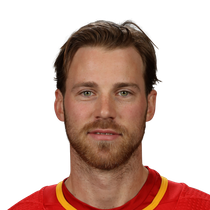 Elias Lindholm picked up two assists on Thursday night when the Calgary Flames defeated the Winnipeg Jets 4-1. Lindholm finished the game with 17:01 of ice time, 1 SOG, and a +2 rating to go along with his pair of assists.

Fantasy Impact: Elias Lindholm is now up to 41 points through his first 38 games played with the Calgary Flames. Lindholm is no doubt benefiting from playing on the wing with Sean Monahan and Johnny Gaudreau. As long as that trio stays intact, look for all three of them to continue to produce at over a point per game pace. 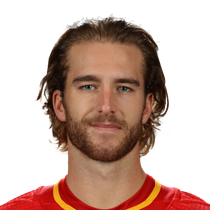 Noah Hanifin logged 23:13 in ice time, while adding an assist in Sunday's 3-2 win over the Chicago Blackhawks.

Fantasy Impact: Hanifin is part of Calgary's top shutdown defense pair with Travis Hamonic. The duo should continue to see big minutes as the season rolls on. Hanifin has some fantasy value due to the minutes he plays and his role on the second power play unit, but he is not an elite defenseman in terms of fantasy production. 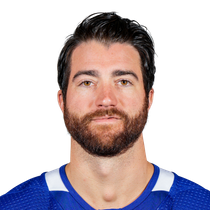 T.J. Brodie got his 9th assist of the season on Mikael Backlund's first period goal in the Flames 4-1 win over the Kings on Friday night.

Fantasy Impact: T.J. Brodie has been on a bit of a run lately with 1 goal and 4 assists in his last 5 games. Brodie has 2 goals and 9 assists through 26 games. Brodie has been a key secondary offensive contributor over the past several seasons averaging somewhere in the 35-45 point range. Currently Brodie isn't on any power play unit so that hinders his point potential. Brodie is a solid medium to deep league player. 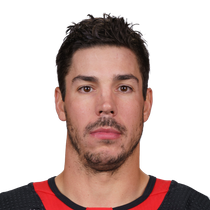 Travis Hamonic collected two assists in the Flames 4-2 win over the Oilers on Saturday night. Hamonic's first assist came on Sean Monahan's third period goal. Hamonic followed that up in the third period with an assist on Elias Lindholm's goal.

Fantasy Impact: Travis Hamonic will never be considered an offensive defenseman. But for a more stay-at-home defenseman he has put up decent points in the past with a career high of 33 points with the Islanders in 2014-2015. Hamonic has 2 goals and 3 assists through 12 games. Hamonic is a decent player in leagues that have hits and blocked shots as categories and/or deep leagues. 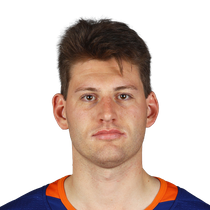 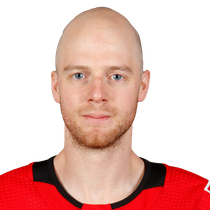 Matt Stajan with an assist Saturday versus Las Vegas

Matt Stajan recorded an assist in the season finale. He was also called for a minor penalty.

Fantasy Impact: He recorded just 12 points in 68 games in 2017-18 and is a center. This is not the stat line of a fantasy asset for most leagues. 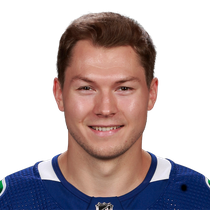 Curtis Lazar with an assist in season finale

Curtis Lazar recorded an assist during the season finale. 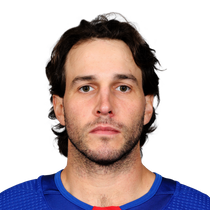 Matt Bartkowski with an assist Saturday versus the Golden Knights

Matt Bartkowski recorded an assist on the fifth Flames goal.