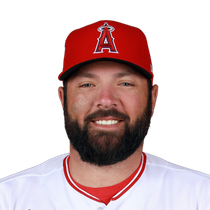 According to Tigers beat reporter Jason Beck, Austin Romine took a sinker off of his left wrist. Fortunately, X-rays were negative for Romine. (Source: Jason Beck on Twitter)

Fantasy Impact: On the season, Romine has two home runs, 11 runs, and 15 RBI with a .239 batting average. Monitor the injury although he isn't fantasy relevant. 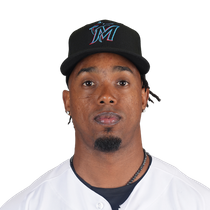 Jean Segura, who missed Friday's doubleheader, is expected to return to the Phillies' lineup on Saturday per manager Joe Girardi. (Source: Matt Breen on Twitter)

Fantasy Impact: Segura was hit by a pitch in Thursday's game, which forced him to miss Friday's doubleheader. He should be good to go as the Phillies finish off their series with the Toronto Blue Jays. 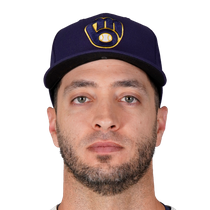 Fantasy Impact: Braun started the game in right field was was 2-for-2 with a pair of singles before leaving early. He was replaced by Ben Gamel. The Brewers should provide an update on his status on Saturday. 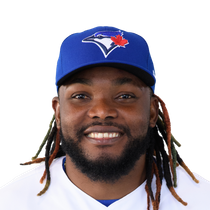 Rafael Dolis was removed from Game 1 of Friday's doubleheader against the Phillies with right knee discomfort. (Source: Toronto Blue Jays on Twitter)

Fantasy Impact: Dolis pitched a 1/3 of an inning, giving up a pair of hits and striking out one before being removed. He ended up being saddled with the loss as well. The team should update his status on Saturday. Consider the right-hander day-to-day for now. 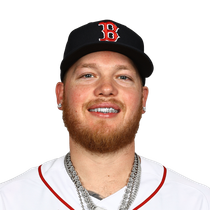 Alex Verdugo was removed from Friday's game against the Yankees for precautionary reasons due to left hamstring tightness. (Source: Ian Browne on Twitter)

Fantasy Impact: Verdugo was 1-for-2 with a single before leaving early. The fact it was a precautionary move would lend one to believe it wasn't a serious injury. The Red Sox should provide an update following the conclusion of the game. Consider the outfielder day-to-day for now. 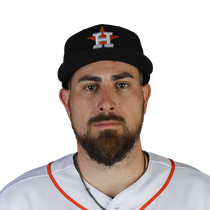 Fantasy Impact: Taylor missed a couple of weeks with a sore elbow. He'll return to a high-leverage role in Houston's bullpen. 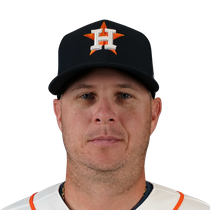 Fantasy Impact: Peacock missed the beginning of the season due to shoulder problems, returned for three appearances, and now he's on the IL again. It certainly hurts Houston's pitching depth. 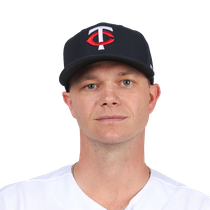 Sonny Gray (back) returning against Brewers next week

Fantasy Impact: It's not clear yet exactly which game Gray will start, but it's certainly good news. Fantasy managers might have no choice but to use him in his first start back. He struggled in his previous two outing but it seems as if the back strain was a reason for that. 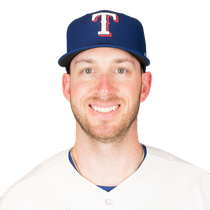 Fantasy Impact: It was originally believed that Garver wouldn't return until Saturday but he's in Friday's lineup. Fantasy managers who have held onto him all this time should consider starting him if they don't have a better alternative. Garver was hitting just .154 with a sub-.500 OPS before going down. 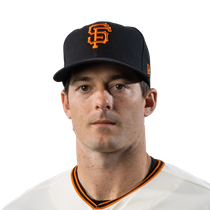 Giants OF Mike Yastrzemski is day-to-day with a mild calf strain. (Source: John Shea on Twitter)

Fantasy Impact: Yaz left Thursday's game with the injury. This should be considered pretty good news, however, and the breakout slugger should only wind up missing a couple of games. 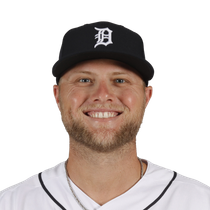 The Rays placed Austin Meadows on the 10-day injured list with a Grade 2 oblique strain. (Source: Marc Topkin on Twitter)

Fantasy Impact: Meadows left Thursday's game against the Orioles with oblique soreness. Since it's a Grade 2 strain there's a chance he might not return this season. Tampa Bay would need to go on a deep playoff run for him to make it back. This definitely hurts, but the Rays will surely find a way to work around it. 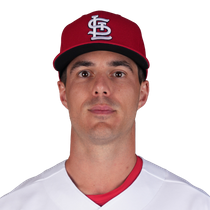 Dakota Hudson pitched a scoreless two innings walking two and allowing one hit while striking out none as the Cardinals fell to the Pirates 5-1 on Thursday night. Hudson was sent for an MRI and the Cardinals are waiting for the results before announcing his status for the rest of the season. With the loss the Cardinals fall to 22-24 and fall to Third Place in the NL Central.

Fantasy Impact: Hudson has a 2.77 ERA in 39 innings pitched this season. Hudson's next start pending the results of his MRI is scheduled to be against the Royals and Brady Singer on Tuesday. Owners in standard 12-team redraft leagues can wait for the news regarding his MRI before making any roster decisions about Hudson. 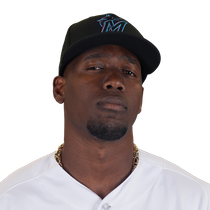 Fantasy Impact: Manager Mike Matheny said that Soler responded well and will get some more work in on Friday. He has a chance to return for the final week of the year. 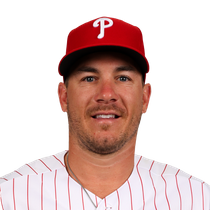 Fantasy Impact: Realmuto hasn't played since Sunday. The hope was that he would be back for this weekend but that has now been ruled out. Fantasy managers playing in championship matchups next week should monitor the news regarding Realmuto over the weekend. 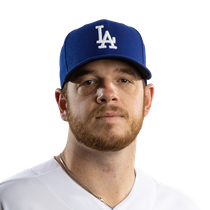 Fantasy Impact: Ferguson underwent an MRI Wednesday which showed damage to the UCL. He will undergo Tommy John surgery next week. "Tommy John surgery is imminent for Caleb Ferguson, probably some time next week," Dodgers' manager Dave Roberts said. Ferguson will most likely miss the 2021 season as he looks to make a full recovery for 2022. 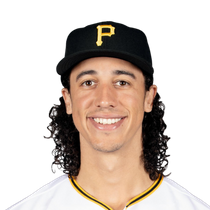 Fantasy Impact: Tucker was placed on the concussion list Thursday and will miss at least the next seven days. There are 11 games remaining in the Pirates season, it's unknown at this time if Tucker will be able to return. Jose Osuna was recalled in a corresponding move. 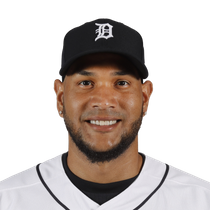 The Red Sox are concerned about Eduardo Rodriguez's physical endurance. He hasn’t been able to work out consistently since June. (Source: The Athletic)

Fantasy Impact: Rodriguez tested positive for COVID-19 and has been out all season after developing a heart condition called myocarditis. “You lose a lot when you’ve been down as long as he has I know the physical part of it, especially with a starting pitcher trying to last through the year, is pretty important what they do in the offseason to build up that kind of endurance to be able to last the season," said Red Sox Chief Baseball Officer Chaim Bloom. Rodriguez health is number one priority and the Red Sox hope he can have a normal off-season. “For a guy like Eduardo Rodriguez, 200 innings last year and zero this year, we’re still figuring out exactly what we can expect from him next year and what’s a reasonable amount so he can pitch and be part of the rotation,” Bush said. “But also to make sure that we don’t overdo it and don’t put him in danger at that point. We’re working on it. It’s complicated for a lot of reasons but we’re figuring out so that when we send guys home, we have a pretty good plan of what we want to do.” 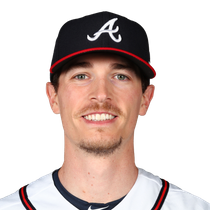 Max Fried (back) activated from the injured list Thursday

Max Fried (back) was reinstated from the 10-day injured list Thursday. He is expected to start Friday against the Mets. (Source: David O’Brien on Twitter)

Fantasy Impact: Fried will open Friday’s series against the Mets after being reinstated from the 10-day injured list Thursday. He will most likely be on a pitch count. Bryse Wilson was optioned to the Braves alternate site in a corresponding move. 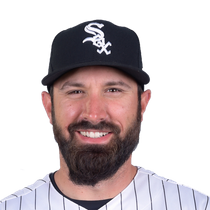 Adam Eaton was placed on the 10-day IL with a fractured left index finger. Brock Holt was activated off the paternity list to take his spot on the roster. (Source: Jesse Dougherty on Twitter)

Fantasy Impact: Eaton suffered the injury on Wednesday while attempting a bunt with the bases-loaded. With the 2020 season drawing to a close and the Nationals, barring a miracle, out of the playoff hunt, Eaton's season is likely finished. He can be dropped in fantasy leagues. 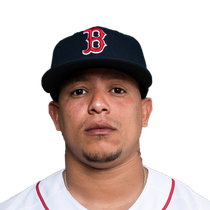 Yairo Munoz was removed from Thursday's game against the Marlins due to back spasms. (Source: Ian Browne on Twitter)