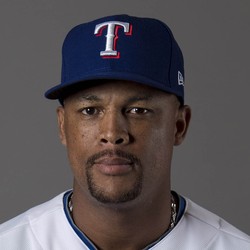 Rangers third baseman Adrian Beltre has announced that he is retiring from baseball after 21 seasons, according to MLB insider Jon Heyman. Beltre played for the Dodgers, Mariners, Red Sox, and Rangers over the course of his career.