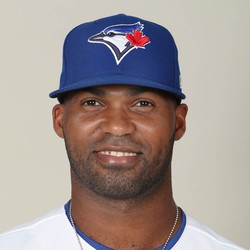 Al Alburquerque picks up fourth win out of the bullpen

Al Alburquerque picked up his fourth win of the 2015 season on Monday. The fourth-year reliever threw a scoreless 10-pitch inning against Tampa Bay.

Al Alburquerque now has a 4-1 record on the year. Seeing as he is coming out of the bullpen in a non-closer role, he consistently has zero fantasy value. He cannot be relied on for any meaningful innings and should not be owned unless everybody else has had their arms fall off.