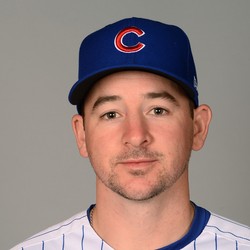 The Arizona Diamondbacks recalled RHP Allen Webster from Triple-A Reno to take the place of Josh Collmenter in the rotation. The 25-year-old Webster missed time earlier in the season with shoulder fatigue and had a 9.00 ERA in 23 innings. His major league ERA is 6.25 over two partial seasons with the Boston Red Sox.

Webster was a well-regarded prospect a few years ago, but the results have not matched the hype during his career. He may be a late-bloomer or a post-hype sleeper, but even taking the small sample size into account, you would hope for better than a 9.00 ERA when facing AAA hitters before wagering on a surprise performance.