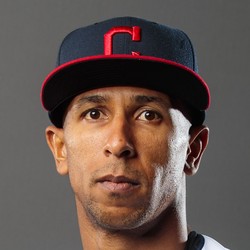 The Tigers announced they will try to convert OF Anthony Gose to pitcher. Ausmus stated it had been an idea discussed at the end of last season as a fallback option to Gose's original CF position. Gose has been documented throwing in the mid-90s in high school.

There is not much fantasy relevancy here, as Gose couldn't even make the team as a hitter. The odds are stacked against him as one does not just turn into a major league pitcher overnight, however Sean Doolittle, Kenley Jansen and Jason Motte all converted successfully in the past. Gose's conversion is definitely a story worth keeping an eye on throughout the season.