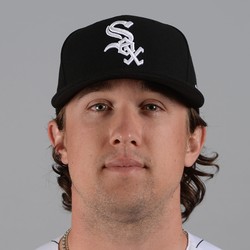 Blake Rutherford is among 20 minor league prospects within the White Sox organization to receive non-roster invitations to Spring Training.

Rutherford is currently the number seven prospect in the White Sox minor league system. He spent all of last year in Advanced-A ball showing some increased pop with seven home runs compared to two the previous year and ranking second in RBI (78) and Hits (131). He’s been graded out as having a slightly above average hit tool with just average power and should hit for a high average as a solid contact hitter. He is expected to start the year in Double-A Birmingham.