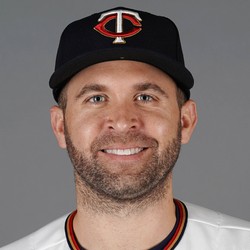 Dozier has now hit 20+ homers in six straight seasons and he did it last year despite missing nearly 30 games. Yes, the batting average will be rough but he is also a source of RBIs and runs too.

Brian Dozier released by the Padres

The Padres have released 2B Brian Dozier.

Dozier was left out of the Padres player, and the team ultimately decided to move on from the veteran second baseman. He will try to latch onto another team during summer camp. Dozier slashed .238/.340/.430 with 20 homers, 50 RBI, 54 runs and three stolen bases across 416 at-bats for the Nationals in 2019.