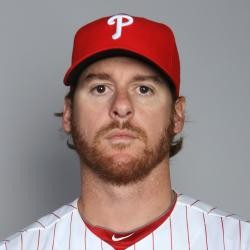 After cruising through 5 innings Saturday night Chad Billingsley was pulled due to tightness in his elbow. Billingsley has been plagued by injuries all season and this appears to be another one that will land him on the DL.

Bilingsley can not seem to catch a break right now. In what was his best start of the season, 5 shutout innings with 3 Ks and only 3 base-runners allowed, he suffered another injury. Unfortunately, any fantasy momentum he may have been building has been halted now until the extent of his injury is known.