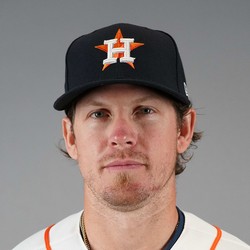 Chris Devenski allowed three runs (one earned) on five hits and no walks while striking out none through two innings in Tuesday's 4-1 loss to the White Sox.

Devenski was pulled into emergency duty once scheduled starter Gerrit Cole was scratched with a hamstring injury. He lasted just two innings as this was his second start in three seasons. Devenski owns a 4.33 ERA, 1.33 WHIP and 60 strikeouts in 54 innings this season. He will be used in low-to-mid leverage situations out of the bullpen moving forward.