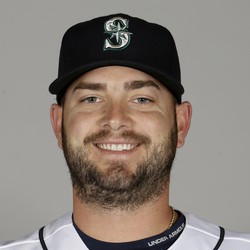 Chris Heston was shelled by the Chicago White Sox on Sunday. He was pulled after throwing three innings where he gave up seven runs (six earned). Heston walked four and allowed seven hits.

Chris Heston is not fantasy relevant, even in deeper AL-only formats. Heston enjoyed success in 2015 but has not returned to that form.