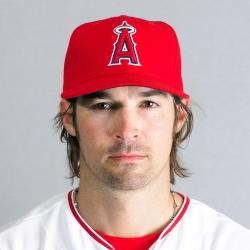 C.J. Wilson received a second opinion recently which determined that he requires season-ending shoulder surgery, which he will undergo soon.

This has been expected considering the initial diagnosis. This could be the last time we see Wilson at the major league level, though he will likely attempt to return for the 2017 season.