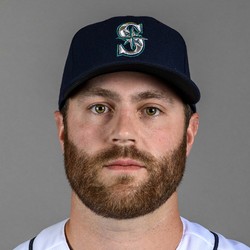 Cleveland Indians right-hander Cody Anderson allowed two runs in three innings in his Friday start against the Oakland A's. Oakland went on to win 4-3 in 12 innings.

Anderson fared better then he did in his previous outing. He now has a 9.35 ERA in 8 2/3 innings of work this season.