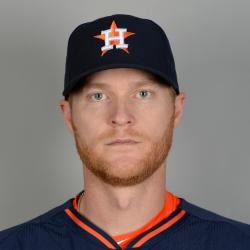 Dan Johnson is traded from the Astros to the Reds

Dan Johnson was traded from the Astros to the Reds for a player to be named later or cash considerations.

Dan Johnson didn't impress this spring, and the Astros had plenty of veterans to play depth roles in their infield, so the trade to Cincy is logical. Johnson will likely be playing in AAA for the Reds to start the year, as he hasn't made an impact in the majors since 2007 with the Athletics. Johnson isn't relevant in any fantasy format.