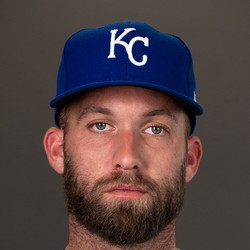 Kansas City Royals left-hander Danny Duffy pitched well in a 9-6 win over the Braves on Tuesday. Duffy allowed three runs in five innings while striking out five and walking two.