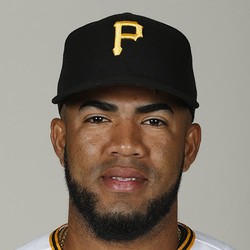 Detroit Tigers right-hander Dario Agrazal allowed two runs in two innings of work in a 5-1 loss to the Twins on Tuesday.

Agrazal came over to Detroit from Pittsburgh in a December trade. He is likely to open the season in Triple-A with a chance to get a turn in Detroit's rotation at some point during the season.