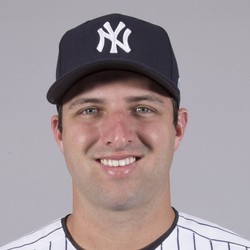 David Hale was activated off the DL for his Tuesday start against the Nationals. He did not pitch well as he went five innings allowing six runs over eight hits and three walks. He also struck out four in the loss.

Hale is now 3-4 on the season with a 6.17 ERA. The Rockies have had a tough go as far as starting pitching is concerned this season. Hale will likely get a couple more starts to try and stick in the rotation for the time being.