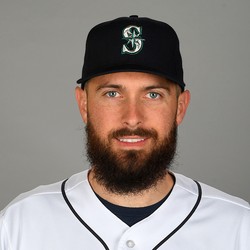 Angels Outfielder Dustin Ackley played in his first game on Friday against the Padres. Ackley was announced last May that his season would be coming to an end, as he would be undergoing shoulder surgery. Ackley played 28 games for the Yankees last season and was signed to the Angels on a Minor League deal in February.

Ackley batted DH on Friday and grounded out in his one and only at-bat. Ackley told the media that he was not quite ready yet to play on defense and does not want to rush the rehabbing process at all. Ackley said he is hoping to be ready by opening day but it is no guarantee whether he will be on the Angels lineup or not.