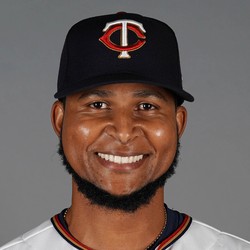 The Mets and Ervin Santana have reached an agreement on a minor league deal.

Santana will head to the minors to build his arm strength back up to where it would need to be to be considered for the major league club. Prior to signing with the Mets, Santana was shelled in three starts with the White Sox before being released. While it's a low-cost investment that doesn't hurt a major league franchise, it doesn't appear likely that Santana will return to fantasy relevance in 2019.