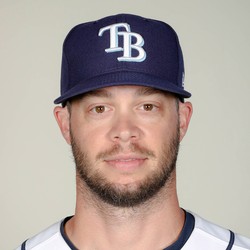 Evan Scribner was released by the Mariners on Tuesday.

The Mariners placed Scribner on release waivers after activating him from the 60-day disabled list. The 32-year-old right-hander has been recovering from a strained flexor bundle in his right elbow, and was currently on a rehab assignment at Triple-A Tacoma. Scribner was acquired in a trade with Oakland in December 2015 with the hope that he would serve as a late-inning reliever. But various injuries have derailed Scribner's career, limiting him to only 20 appearances with Seattle since 2016.