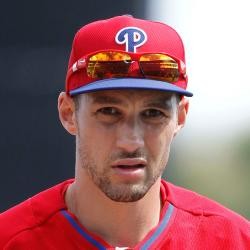 Grady Sizemore went 2-for-4 with a three-run double, to help supplant the Orioles Friday night by a score of 8-6.

After Orioles starter Tyler Wilson loaded the bases in the fifth, Sizemore made him pay by launching a bases-clearing double to the left-center gap to give the Rays a 5-3 lead. The blast also ignited a 6-run fifth inning for the Rays, and was just the Rays second extra-base hit with the bases loaded since the beginning of June. Sizemore hasn't made a big impact this season, but he is hitting .270/.325/.324 for the month of September. He's best left on waivers.