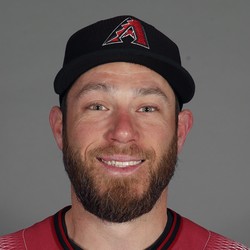 Free-agent reliever Greg Holland has agreed to a minor-league deal with an invite to big-league camp, according to a report from Mark Feinsand of MLB.com

Holland started out strong with the Diamondbacks last season, but the wheels eventually came off, and he ended up getting released. He later agreed to a minor-league deal with the Nationals but never made any appearances with the big league squad.