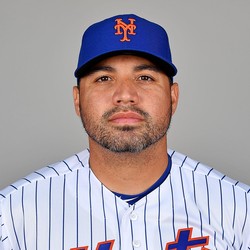 Chicago White Sox left-hander Hector Santiago pitched well in a 6-5 loss to the Angels on Saturday. Santiago allowed two runs over 4 2/3 innings while striking out four and walking three.

Santiago served up two homers to his former team. The veteran has made two starts for the White Sox in August, allowing six earned runs over 9 1/3 innings.