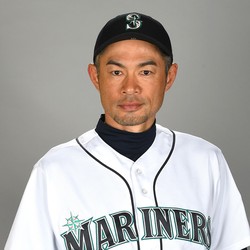 Greg Johns of MLB.com confirms a report from Kyodo News that Ichiro Suzuki will be retiring from baseball following the conclusion of the Japan Series on Thursday.

This was expected, but it sounds as if Ichiro will officially be making his announcement later today. The 45-year-old has started each of Seattle's two games in Japan this week while also appearing in the exhibition contests they've played over there. The future HOFer is sitting at 3,089 career hits in the majors alone. That doesn't even count the 1,278 hits he accumulated in Japan.

Brendan Tuma - Too Much Tuma48 weeks ago