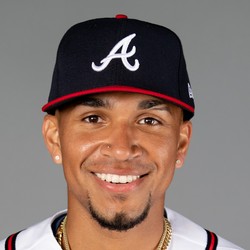 Braves third baseman and utilityman Johan Camargo could be sent down to the minor leagues to start the regular season if he does not win the starting job at third base over Austin Riley, according to a report from Gabriel Burns of The Atlanta Journal-Constitution.

Both Riley and Camargo can play multiple positions, but the Braves are reportedly concerned about both having enough playing time to be able to contribute consistently. Camargo is currently considered the favorite, but Riley has some prospect pedigree and the early power he displayed last season working in his favor.