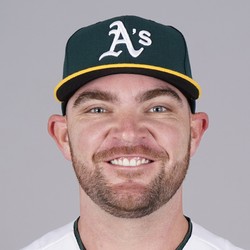 Liam Hendriks (4-4) allowed two runs on three hits and zero walks while striking out one though 2/3 of an inning in Fridays 4-3 loss to the Mariners. He was charged with his fourth loss and seventh blown save of the season.

Hendriks imploded in the ninth inning to blow his seventh save of the season. Despite the hiccup, he is having an incredible year. He owns a 1.80 ERA, 0.96 WHIP and 124:21 K:BB ratio across 85 innings this season.